How do standards-based grading and behavior characteristics work together?

Standards-based grading requires students to be evaluated based on their understanding level of each standard. While this continues to address gaps in the traditional grade book format, it draws a harsh line between student academic success and student behavior characteristics.

More often than not, educators voice concerns about the ability to hold students accountable for factors not assessed within a standard. This often includes behavior, responsibility, and respect. If these elements do not directly affect a student’s “grade,” how can we expect them to turn in an assignment on time or follow classroom expectations?

Standards-based grading does not diminish the ability for teachers to document behavior and hold students accountable. It simply requires the documentation to be made in a separate location. It is suggested school districts implement the use of behavior characteristics to resolve this concern.

Behavior characteristics allow a teacher to record any concerns dealing with behavior separate from the grade book. These scores are often shown as symbols. So, a student would earn a numerical score for their success in a specific content area standard, and a symbol reflecting their behavior. Both scores are shown on a report card. But, how do you get started?

Don't skip out on this important part as you begin your standards-based grading adventure! Click To Tweet

Within each group, identify the types of behaviors you wish to use to evaluate student success. Depending on how behavior characteristics will be implemented vertically, these can either be more general, big bucket ideas (ex: Respect, Invested in Learning, Responsible, etc) or specific targeted behaviors (ex: Arrive to class on time, Speaks respectfully to Peers, etc.). During this development, consider the following components:

(1) Stay between 4 – 8 Behavior Characteristics. Anything higher than 8 becomes extremely cumbersome and tedious for both teachers and parents.

(2) Specific targets can be useful, but may result in gaps in the assessment of the student. Alternatively, general targets often result in misconceptions between what is being assessed. The term “Responsible” may mean something different between educators. What’s an easy solution? Create general, “Big Bucket” Behavior Characteristics and provide each grade level a more specific description of what this means to them.

Ex : Invested in Learning – Student is consistently on task, eager to learn, and often challenges himself/herself to master content.

Where can you see examples of effective behavior characteristics? Collaborate with other schools and experts that have already taken the plunge into better assessment and grading practices!

[SCROLL DOWN TO KEEP READING]

Behavior characteristics allow a teacher to record any concerns dealing with behavior separate from the grade book. While seemingly a minor element to the standards-based grading process, it can make or break an educators success in taking ownership in the system as well as the students success painting a clear image of the whole student. Don’t skip out on this important part as you begin your standards-based grading adventure! 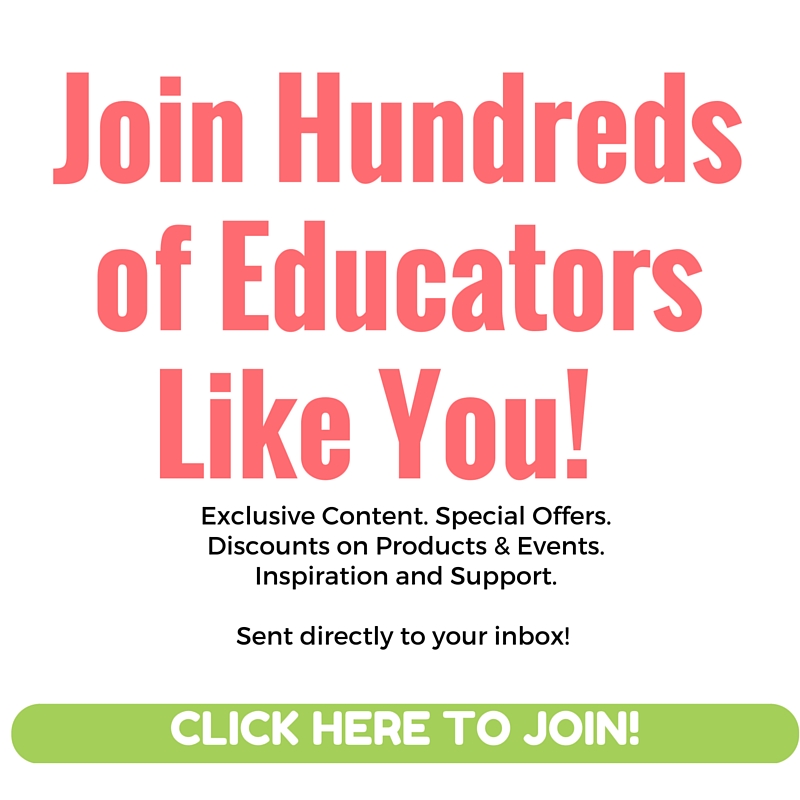